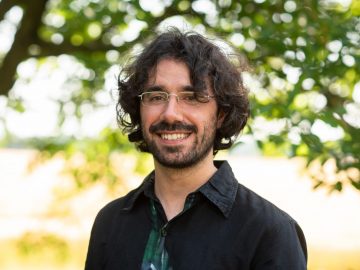 Postdoctoral Researcher at University of Oxford

F. Fele received the M.Sc. degree in mechatronics engineering from the Politecnico di Torino, Turin, Italy, in 2008, and the Ph.D. degree from the University of Seville, Seville, Spain, in 2017. His thesis was titled Coalitional Model Predictive Control for Systems of systems and was supervised by E. F. Camacho and J. M. Maestre. His research interests include the management of large-scale distribution networks through optimal control and game- theoretical methods.

After working as Research Assistant with the Department of Systems and Automation Engineering of the University of Seville, in 2017 he became Research Associate with the Control and Power group, Department of Electrical and Electronic Engineering, Imperial College, London. Currently he works as a Postdoctoral Researcher in the Energy and Power Group of the University of Oxford.